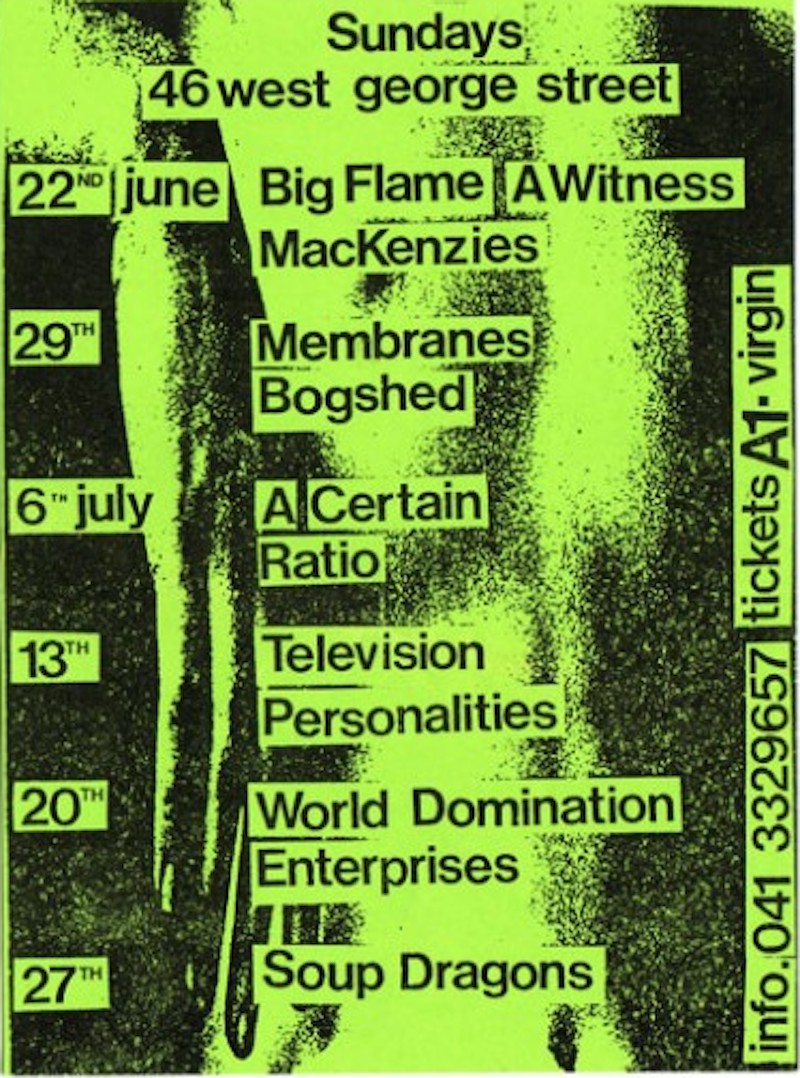 Sounds Like Something Dirty, The Runner, And Then Again, Only Together, Bootsy, Take Me Down, Shack Up, And Then She Smiles, Flight, Wild Party, Nostromo A Gogo , Si Firmir O Grido

Notes: No encore at this gig but Nostromo and Si Firmir at 46 might have been planned as such but it was too awkward to leave the stage and come back on.