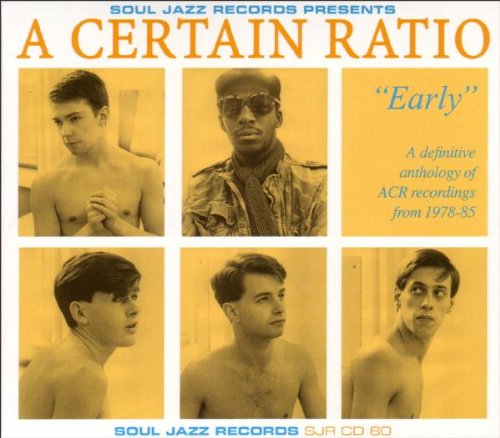 "I was 18, turning 19. They looked about 12. And there was just the two of them. They had been going for about six months or something. I think that was one of their first gigs, the gig at Pip's. I got chatting to them afterwards. But then I didn't see them for like six months. I just bumped into Simon in the street and I said, how's the band going? And he said he was looking for a bass player. And I had a bass. I couldn't play, but neither could they. And then we did some gigs at Band On The Wall (Manchester). And that's where we met Martin."